Foaled in 1961, Two Eyed Jack holds career totals of 217 halter points and 70 grand champions, as well as earning performance points in western pleasure & riding, reining and as working cow horse.  Eventually siring nearly 1,500 horses, he is sire of the first AQHA Superhorse, Vickie Lee Pine and many of his foals are AQHA and AJQHA World Champions.

Listed are the Third River Ranch stock which include Two Eyed Jack in their pedigree. 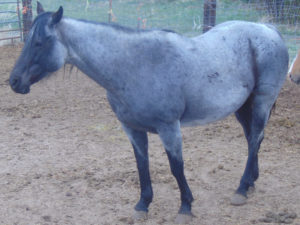 
Born on Easter Day, Bunny was greeted by our daughter and celebrated as a beautiful Blue foundation addition to our Third River stock. 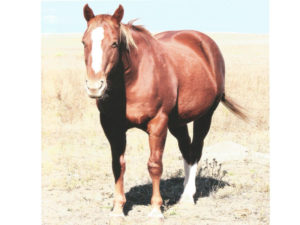 
From prized pedigree, including Bartender, Chance for Hope first gave us hope and then became a perennial favorite in our remuda. 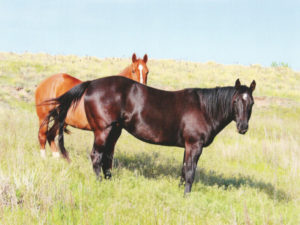 
With prized pedigree and strong lines, Docs Benito Pepper has the disposition and pedigree to be right at home in the Third River Ranch remuda. 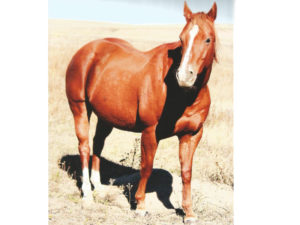 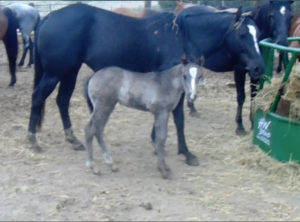 
Stormy is super-sweet, with prized lineage and played nursemaid to other foals each year until her first foal arrived in 2017. 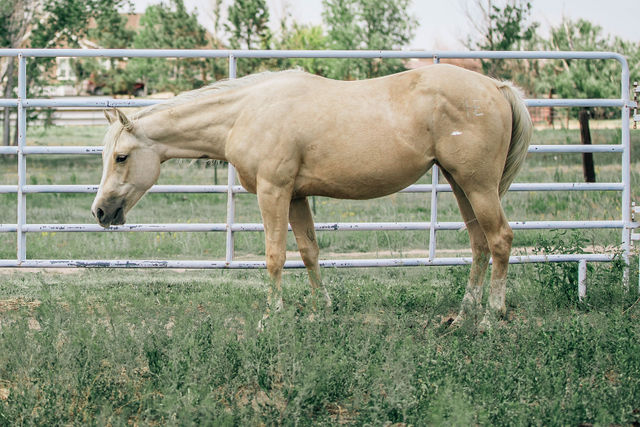 
This beautiful palomino, daughter of Chance for Hope, is a family favorite. Sweet and easy to be around, she is the first mare to greet us in the pasture and will hook up and follow us as long as we are out with them. Third River Ranch is excited to ha … 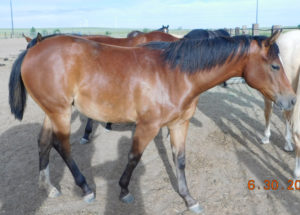 
This mare is out of one of our best mares on the ranch so for obvious reasons we could not part with her. Keen looking with lots of cow horse breeding she will be able to have some very versitile babies. Great minded and a quick learner, we are excited …